Klidonas – the fires of the midsummer

celebrating Agios Ioannis on the 24th of June

One of the most impressive and beautiful customs of Crete is the custom of Klidonas which has its roots in antiquity.  Klidonas which means the sign or the omen is celebrated every year on June 24, a day that celebrates the Birthday of Saint John the Baptist.

Tradition has it that the girls of the village go to the old fountain of the village on the eve of Agios Ioannis and one of them carries in a pitcher the unspoken water keeping her mouths closed during its transport.  The water is then transferred to a pitcher called an aquifer and is usually placed in the village square.  Then each girl passes by and leaves a “radical”, ie a personal object that can be some fruit, some jewelry, rosary, etc.  Then the aquifer is covered with a red cloth and tied with a twine and left in an open space, for the whole night, in the light of the stars.

That same night, the boys of the village collect the dried wreaths from the Maides that have been made on May Day, make them in heaps in the neighborhoods and set them on fire.  Then each boy jumps over the fire three times, to chase away the evil.

In the evening the girls are said to see the face of the man they will marry in their dream.

thank you for the photos from the cultural association of Gavalochori 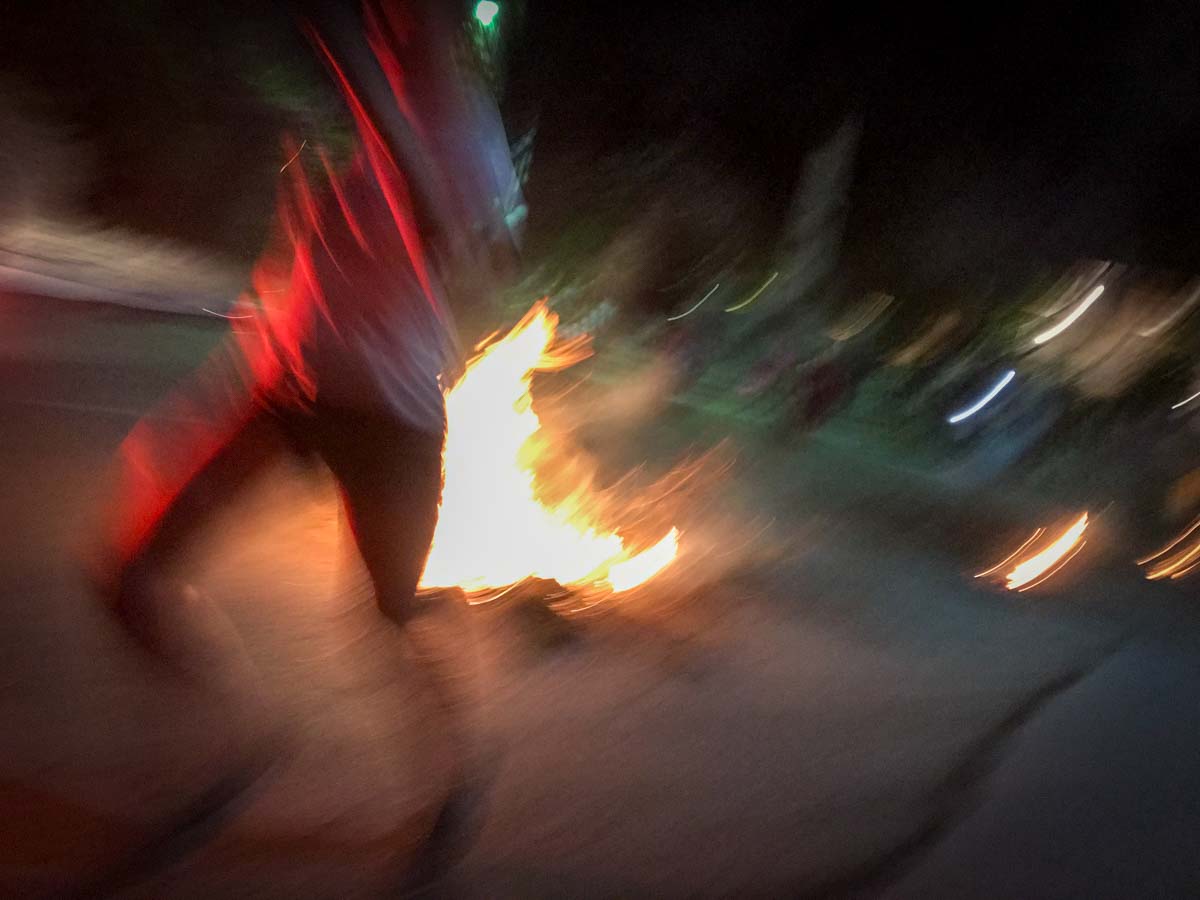 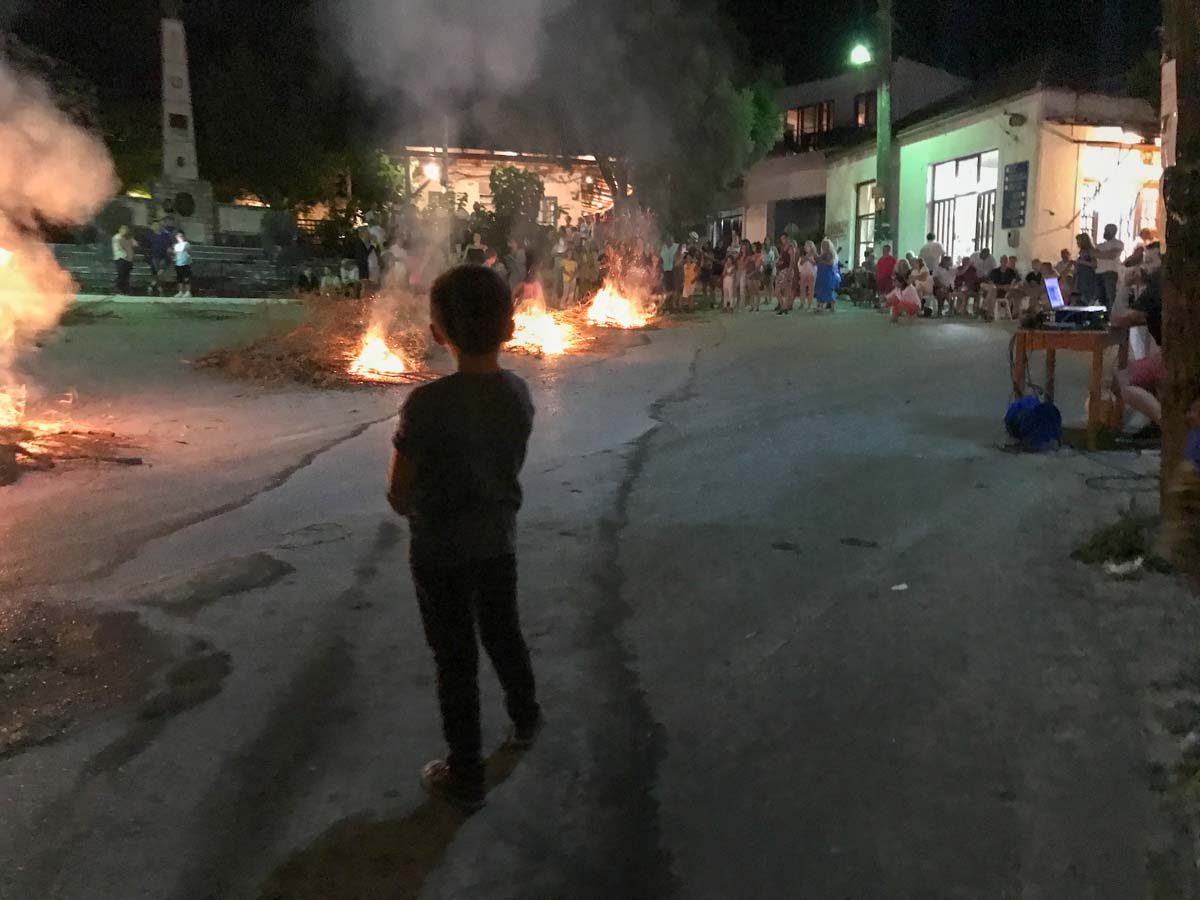 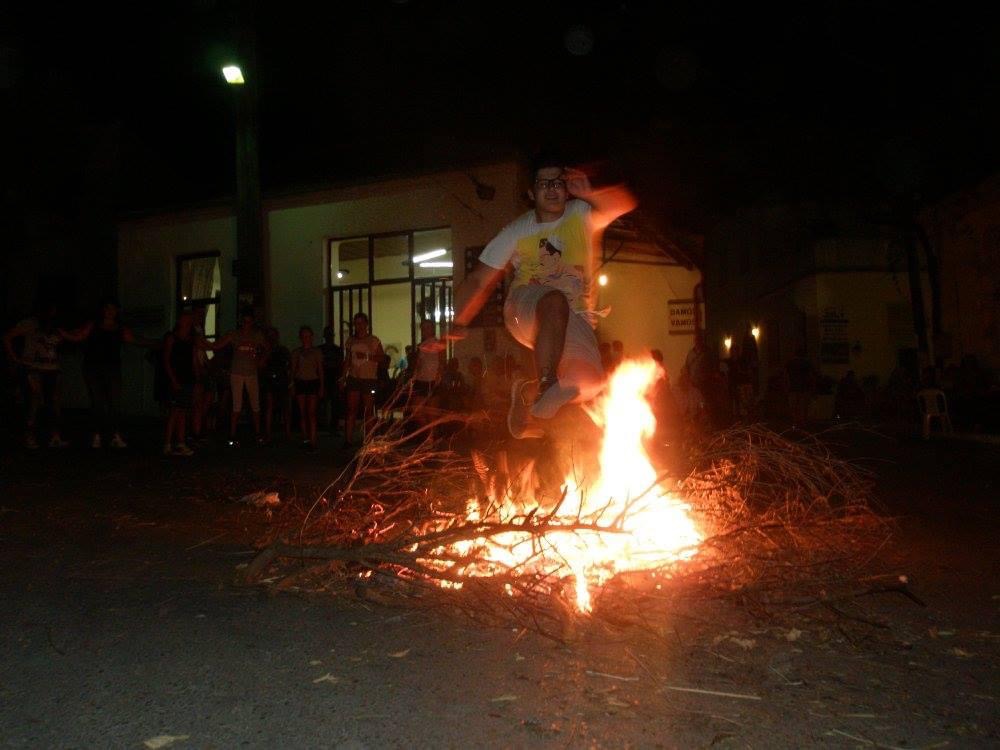 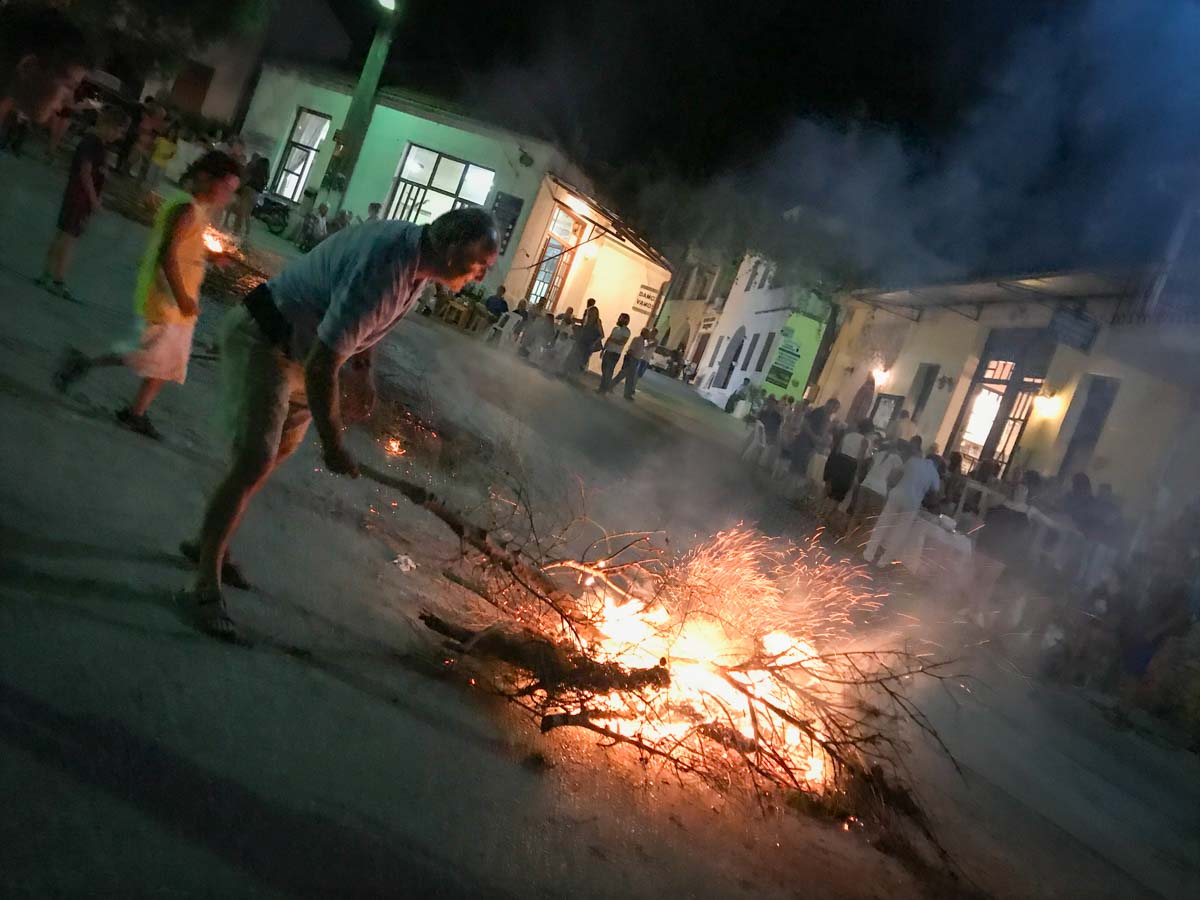 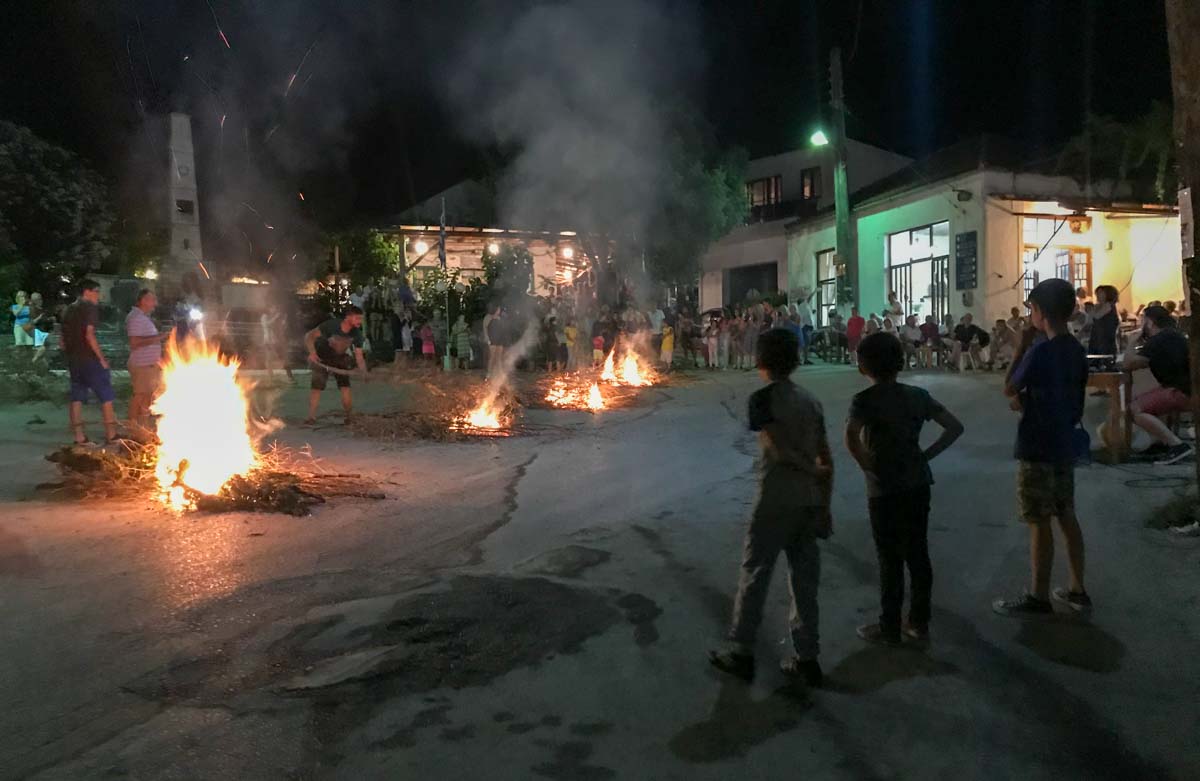 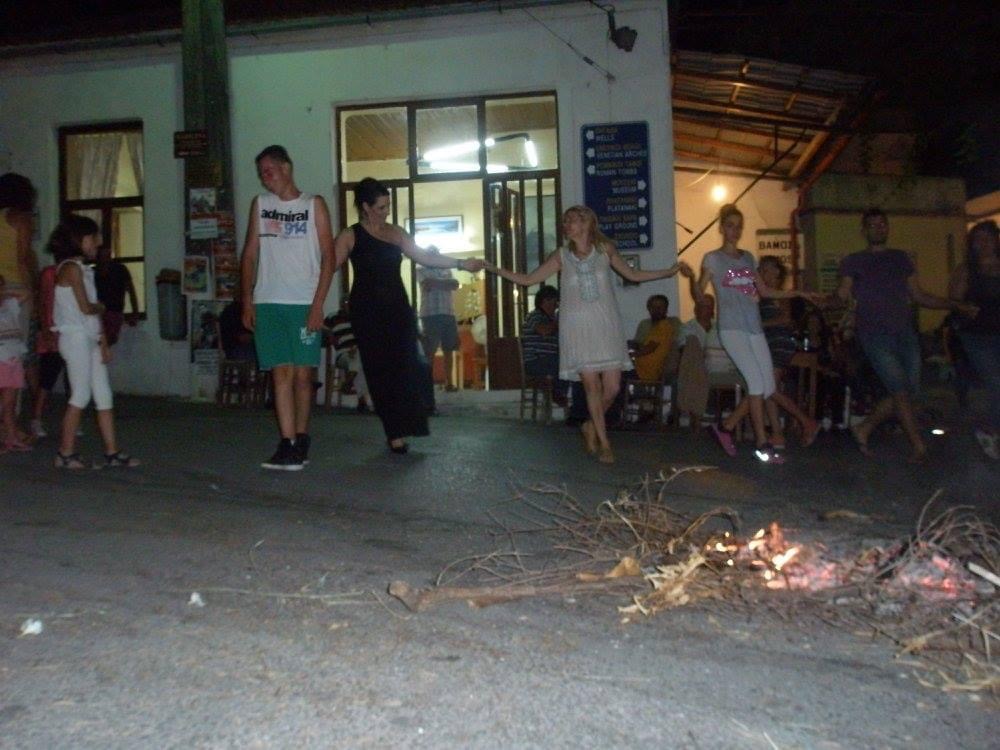 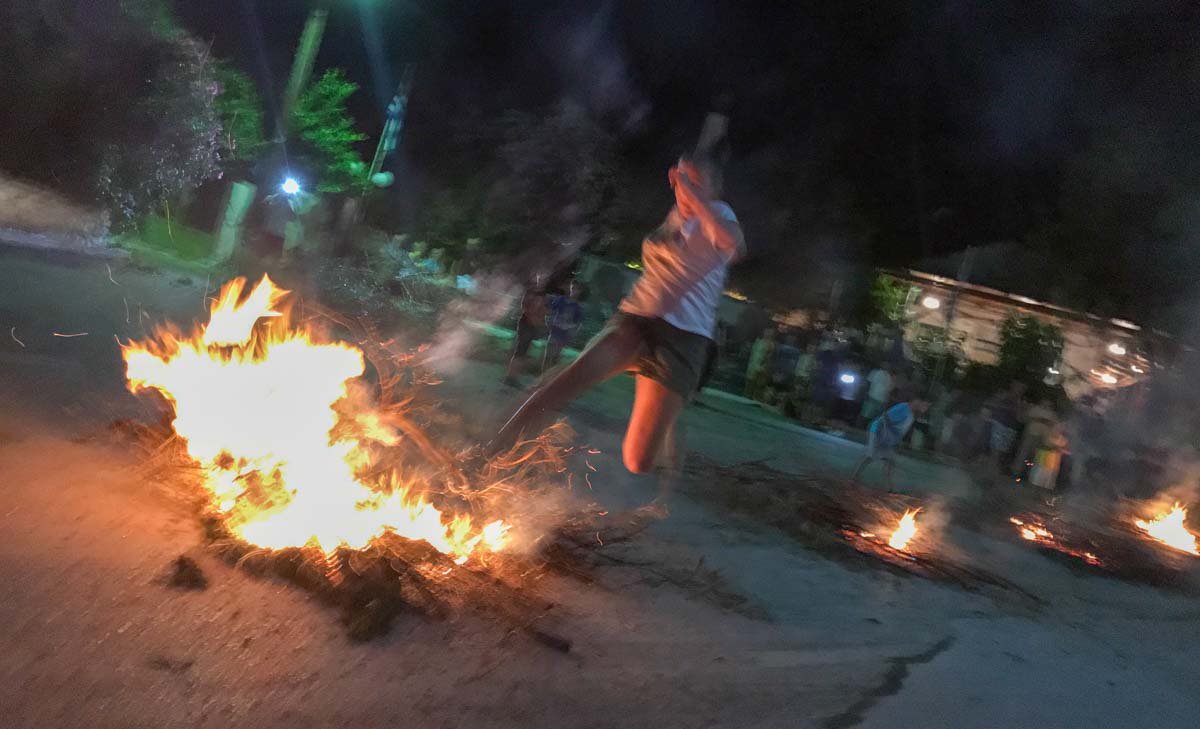 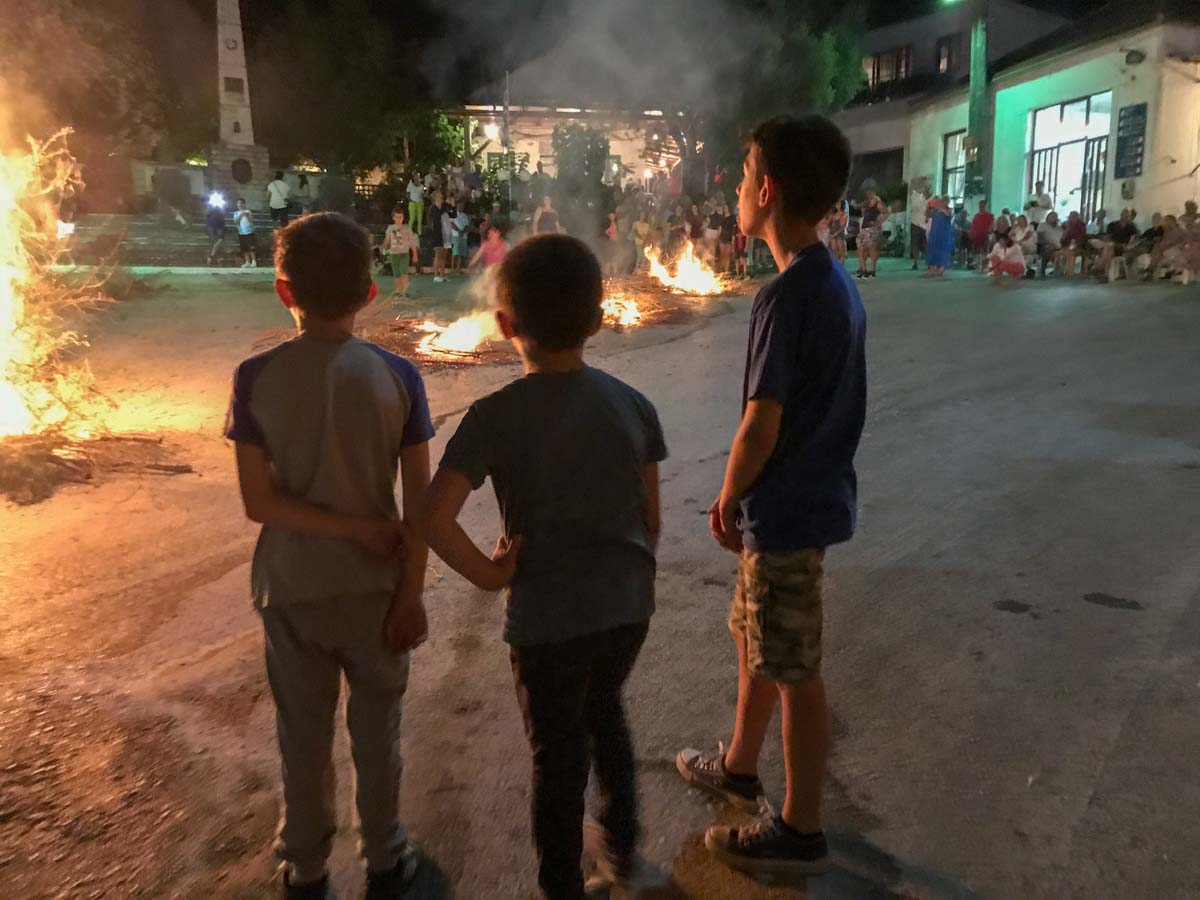 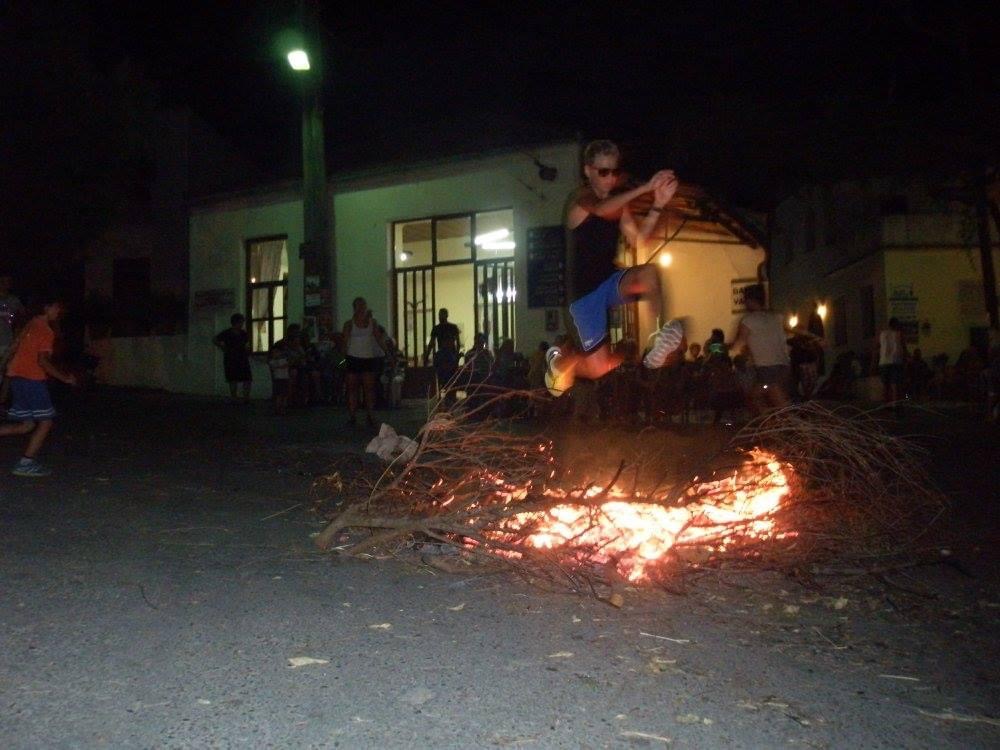