The Pre-industrial olive press in Gavalochori was restored by the Ministry of culture and now it is ready to expose the centuries old history of olive oil making in Crete to visitors!!

It dates back to the 17th Century and the Venetian period!!  It has two spaces with two arches that divide the domes on the ceiling.  As you enter in the eastern dome you will see the olive mill with its four millstones and another one a bit further with one millstone, which is also the oldest (17th Century and Venetian period.).

The domed building and the large millstones make it an impressive sight. 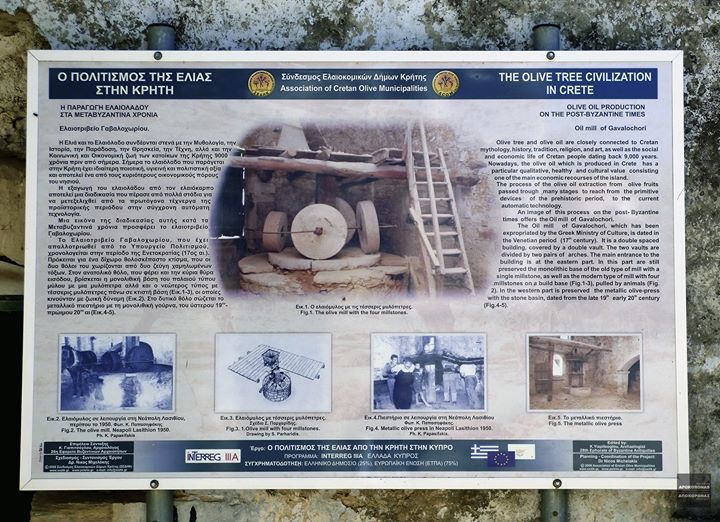 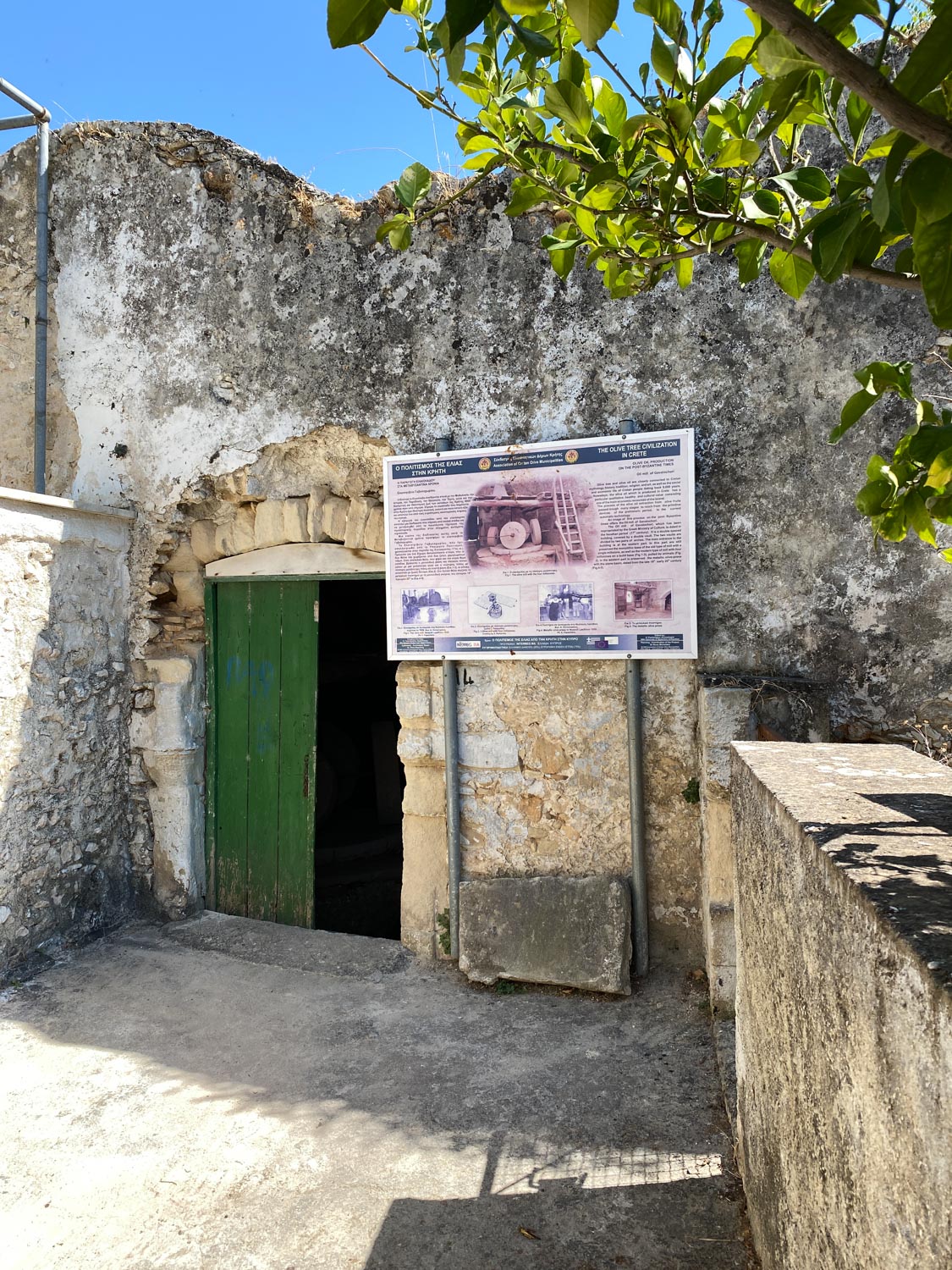 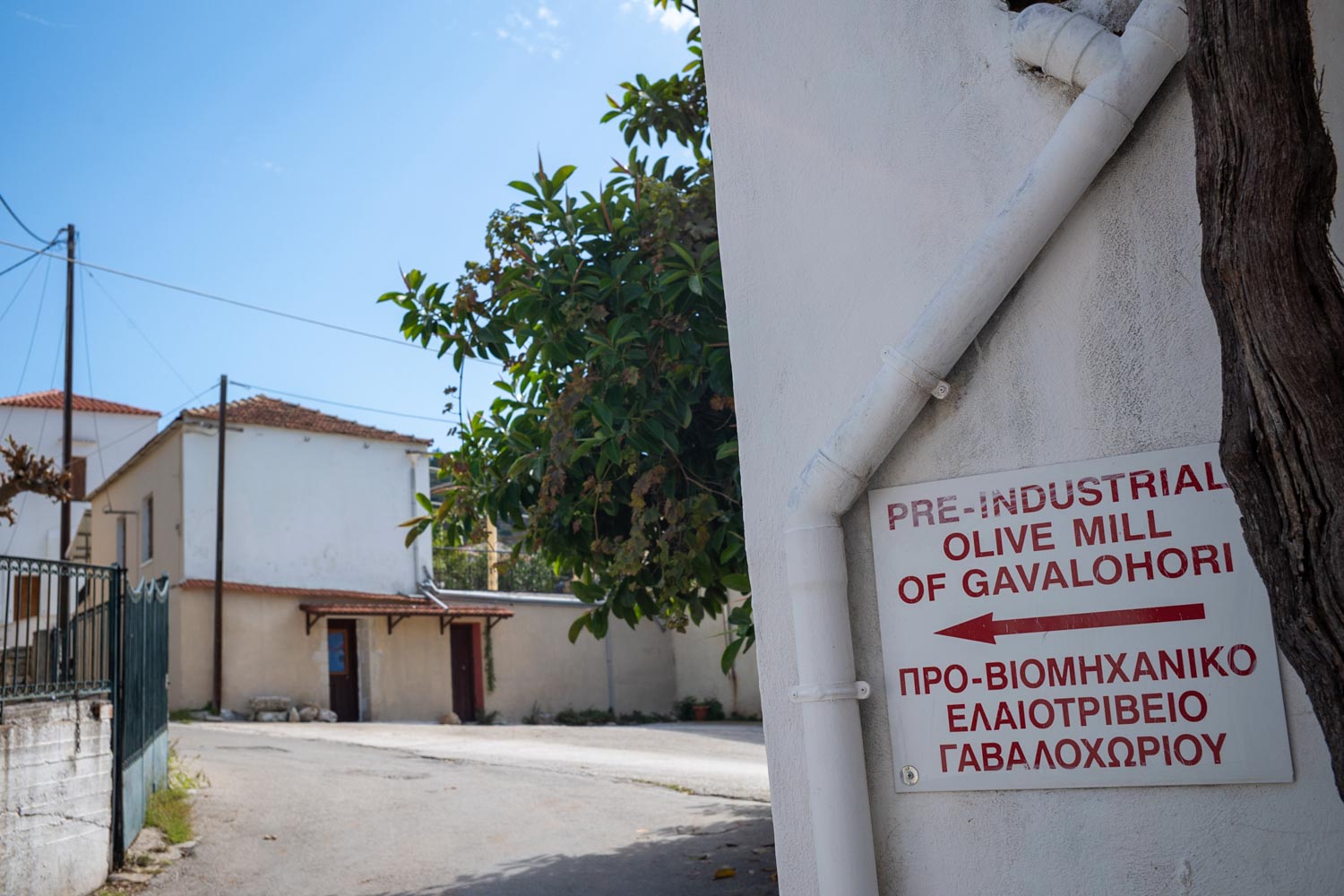 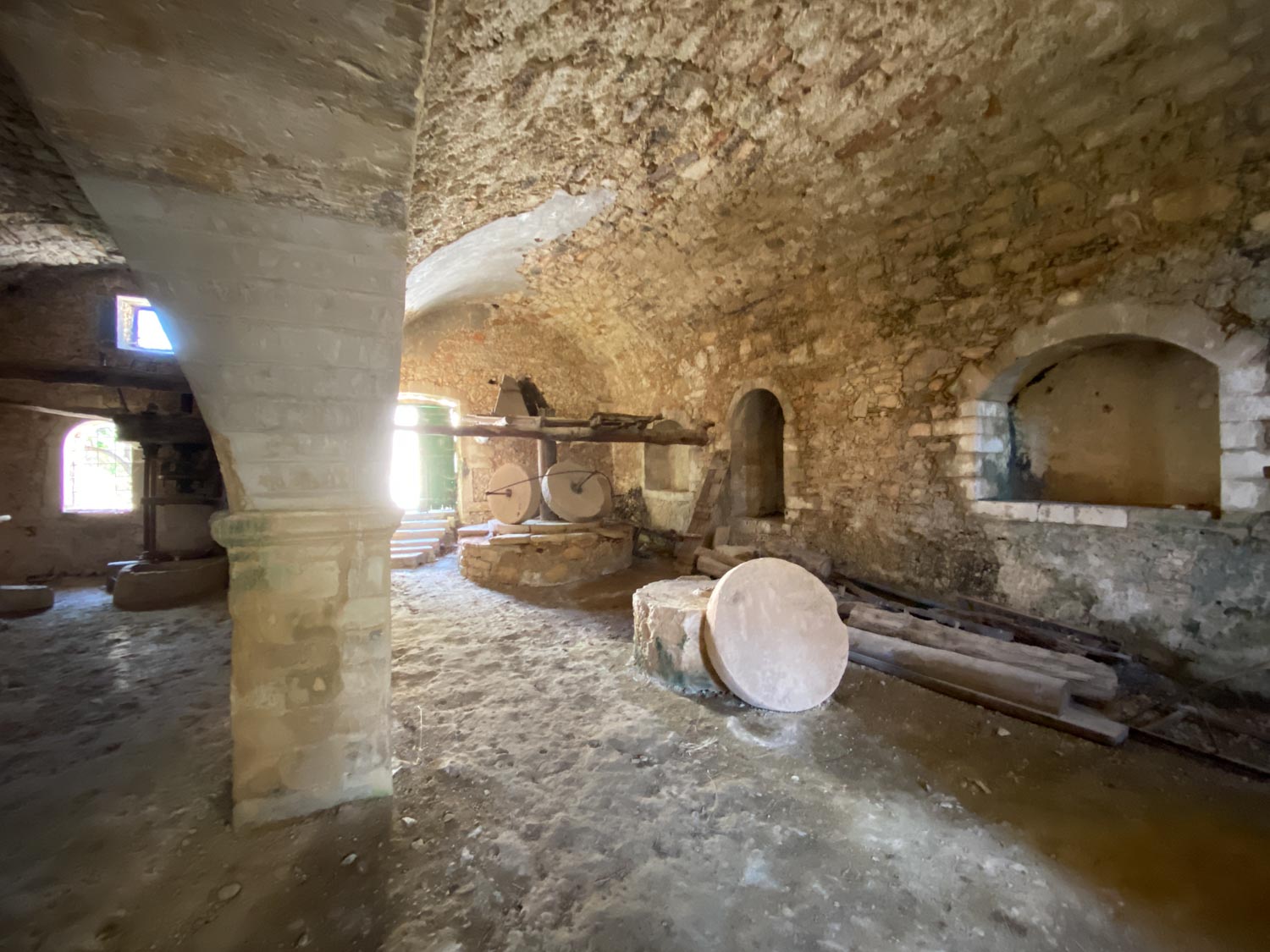 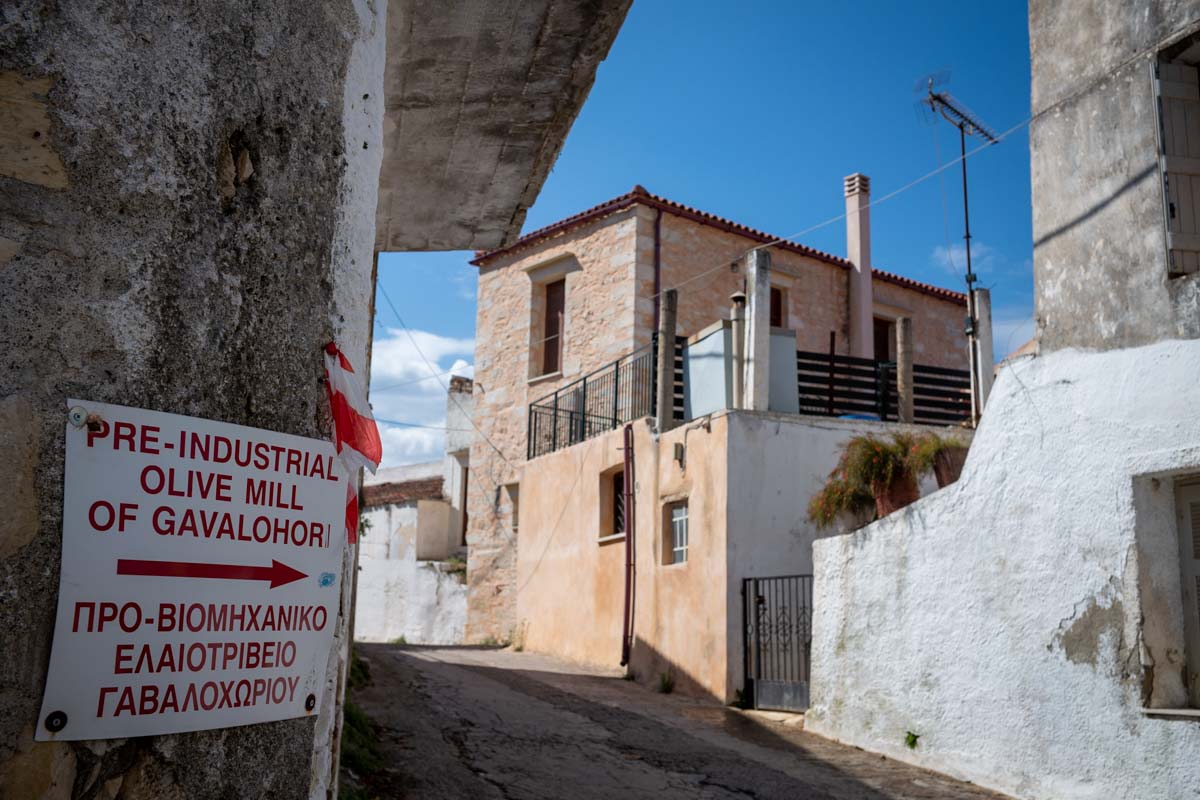 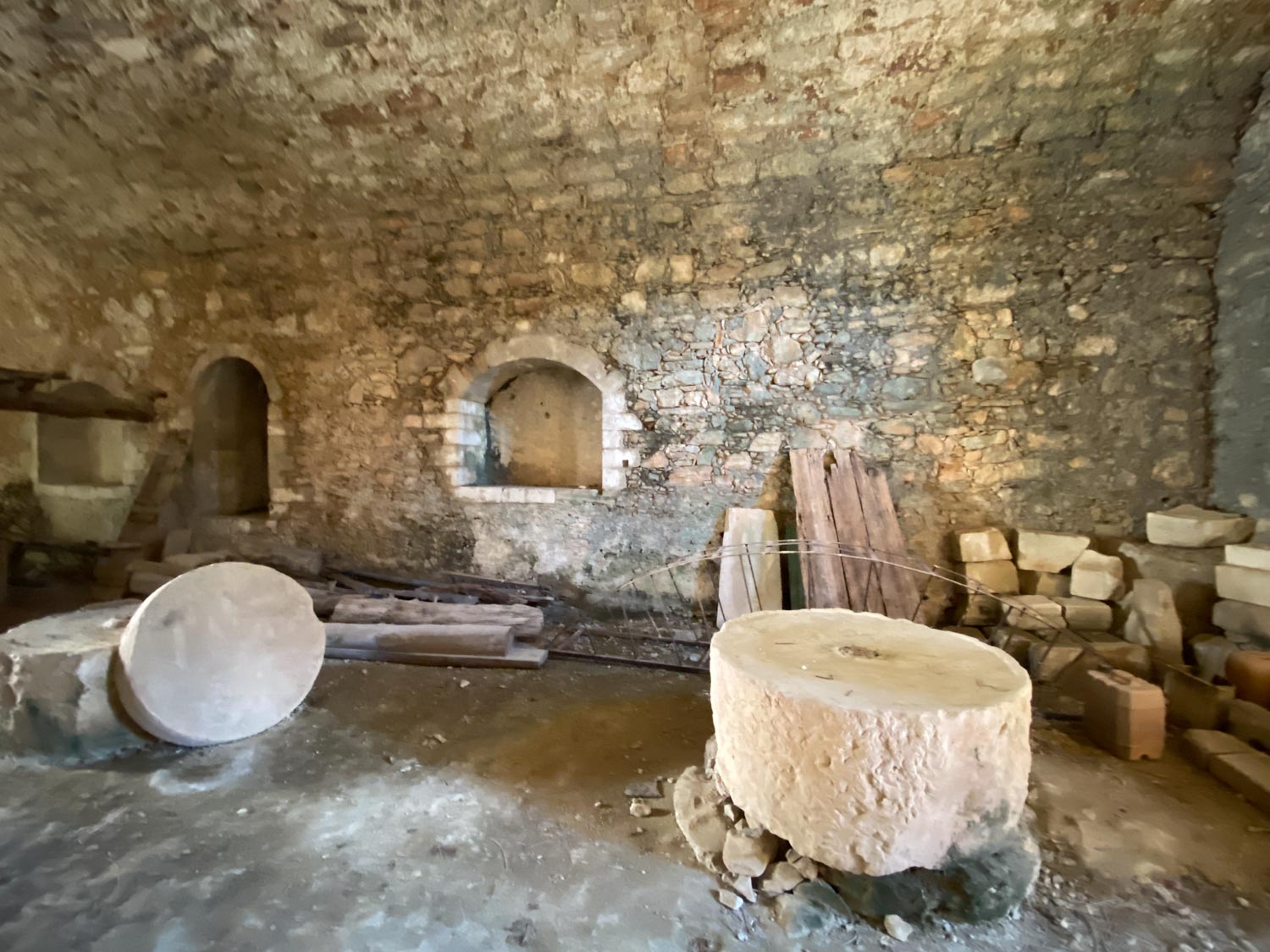 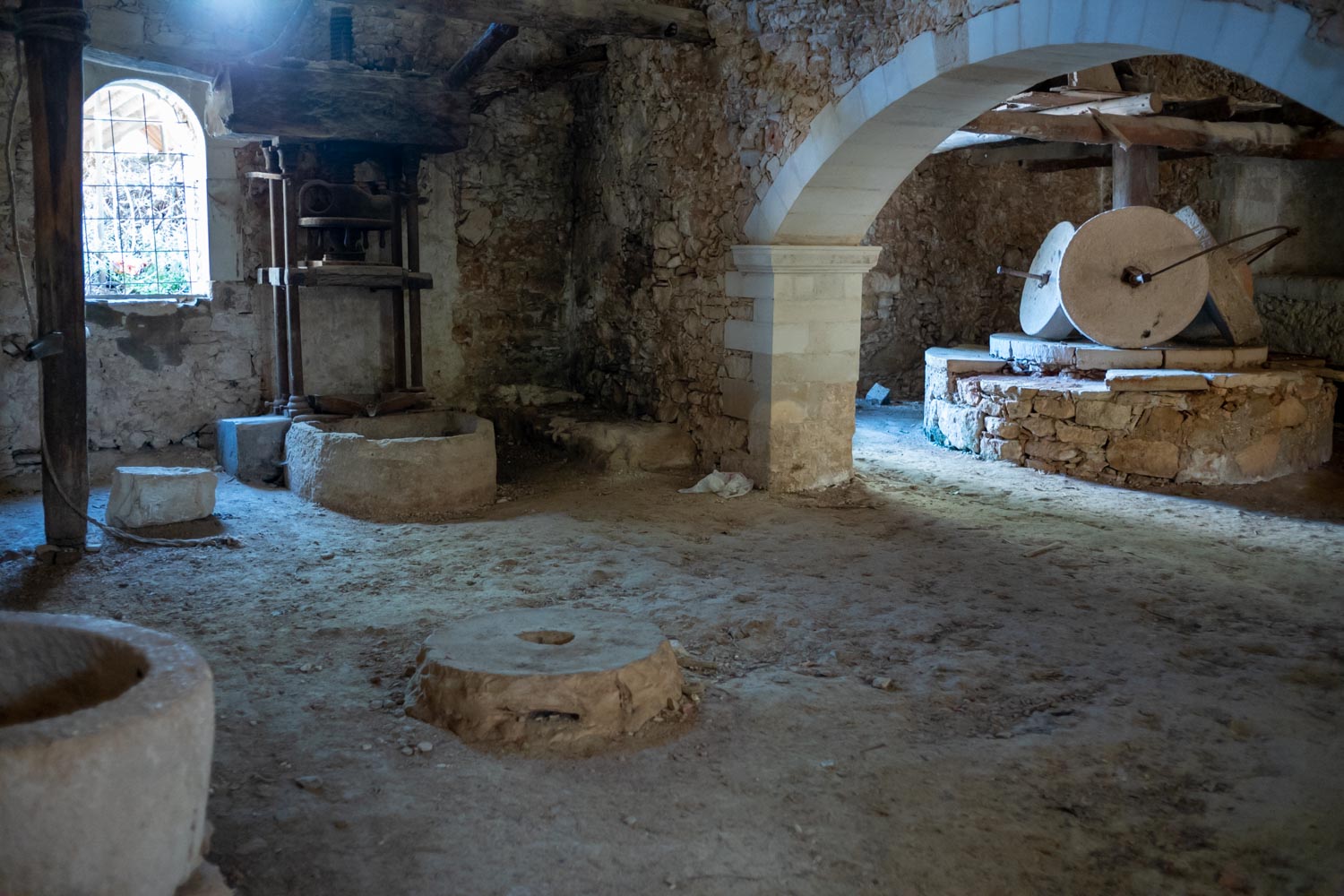 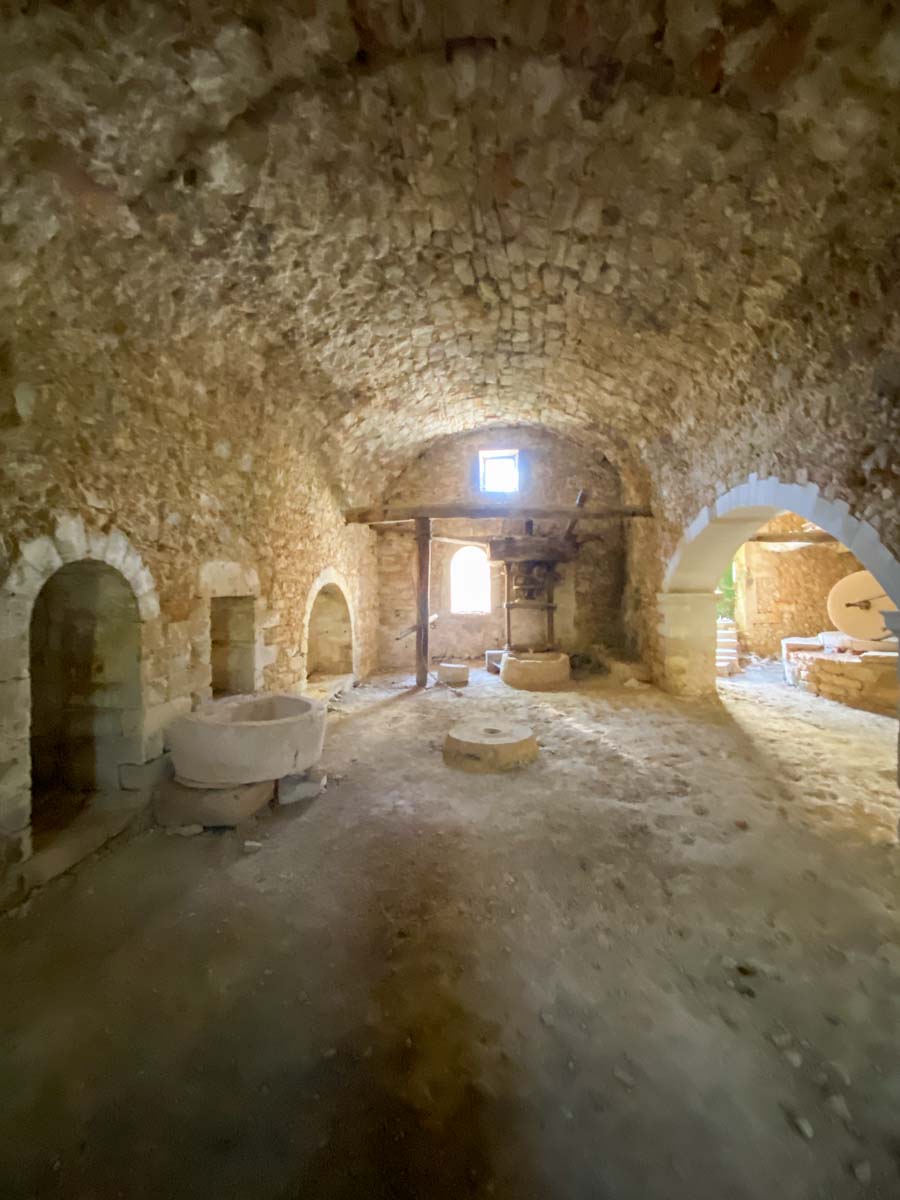 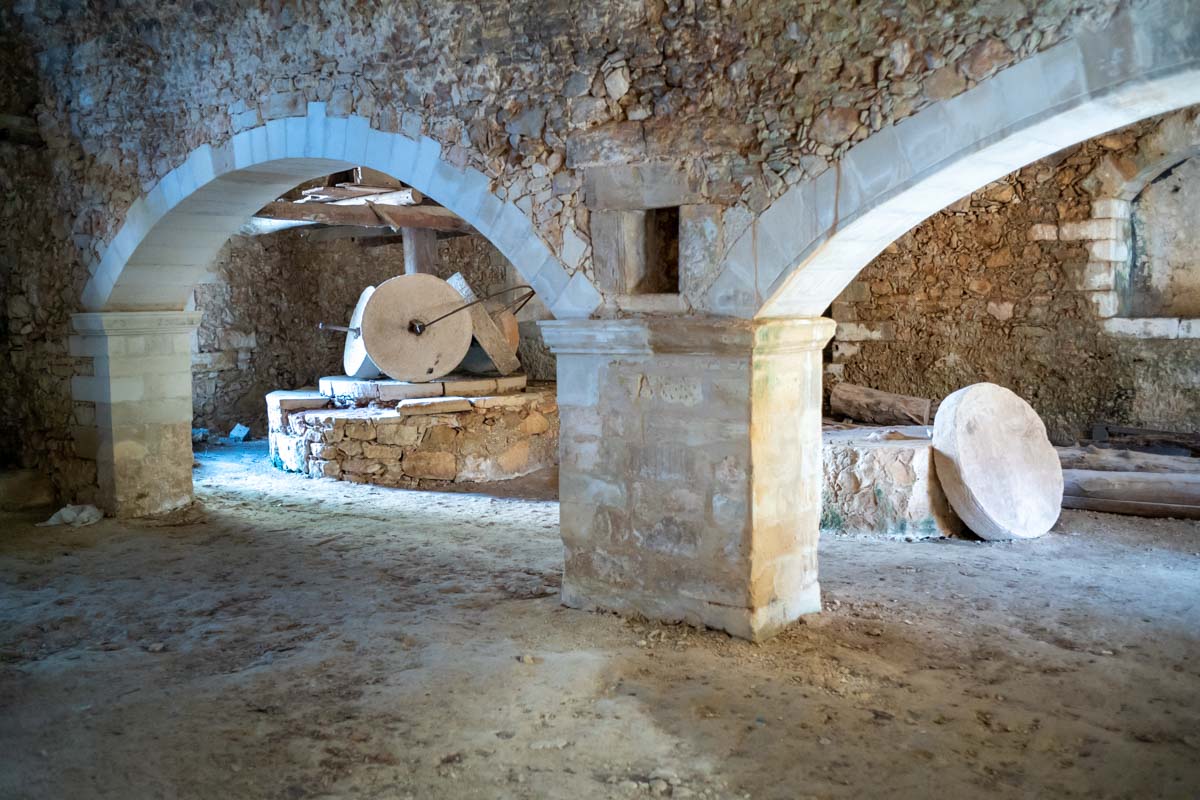 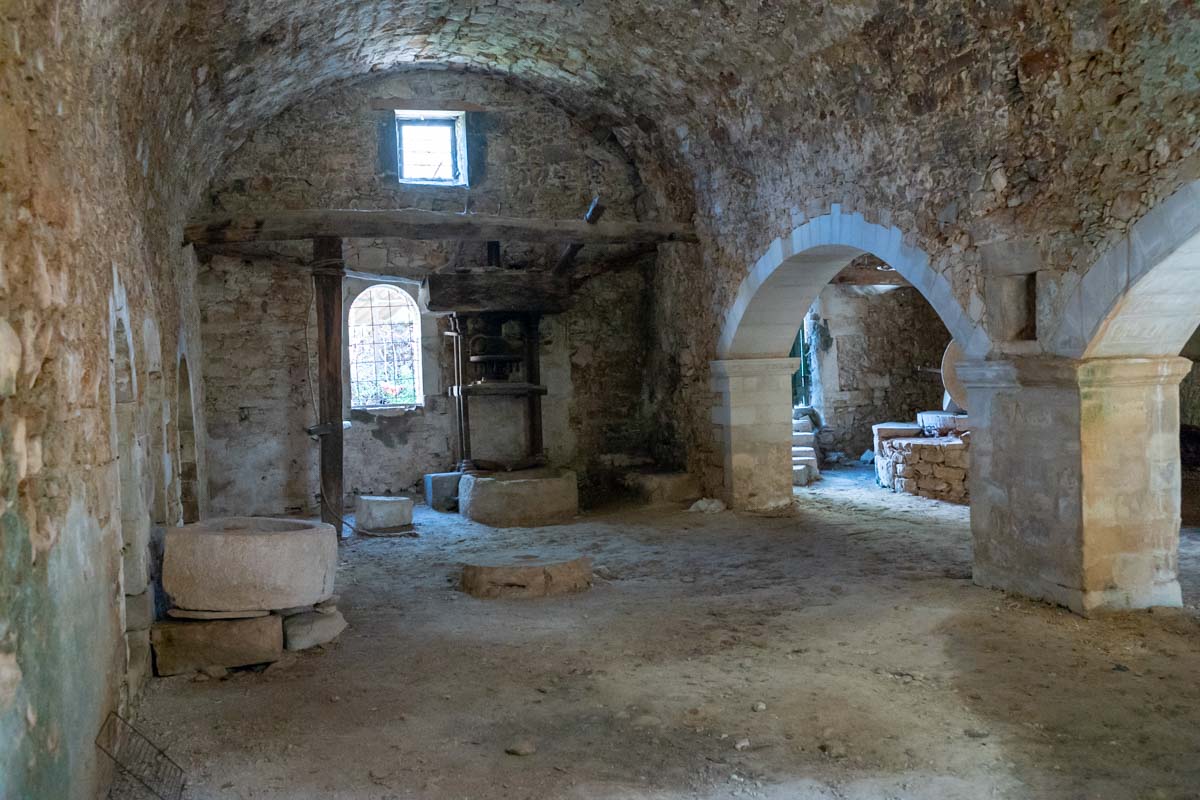 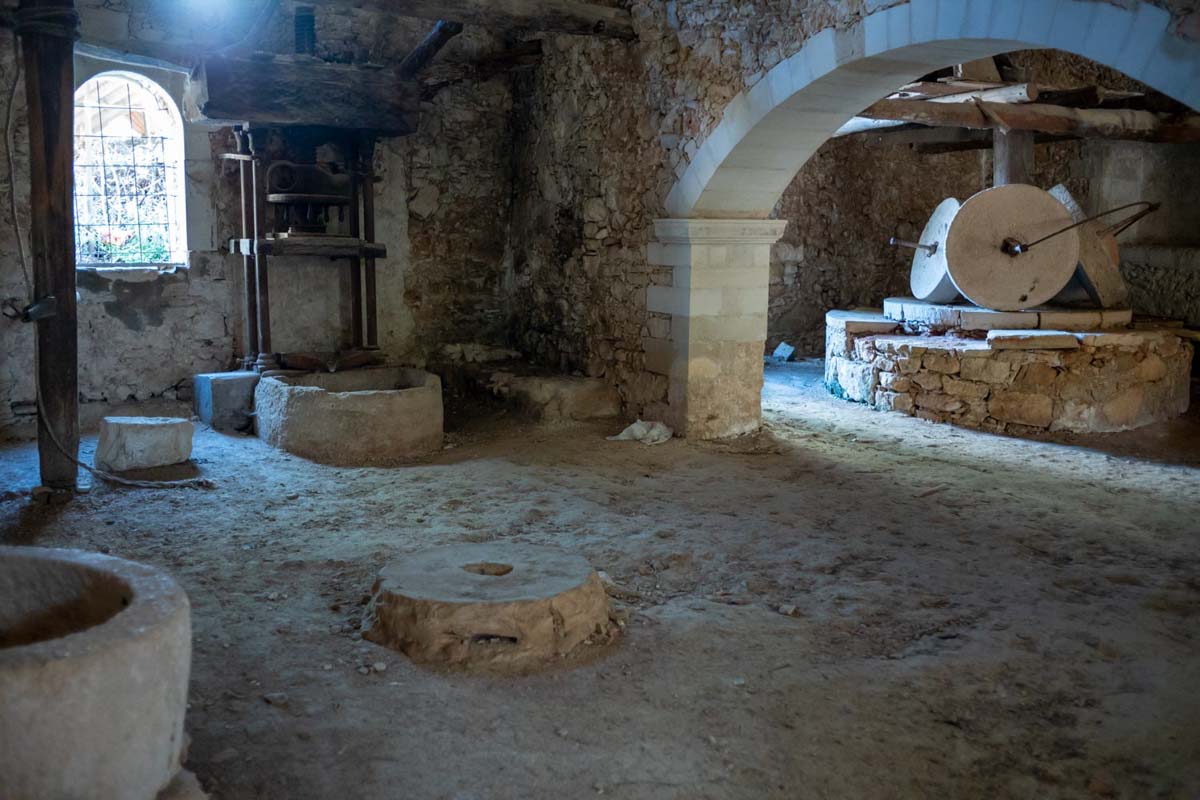